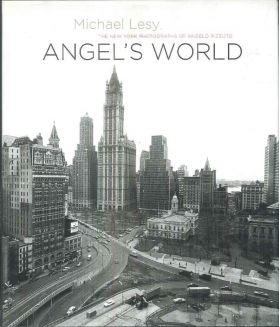 The fascinating search for meaning in the life and work of a little-known photographer.

In this profound and disturbing book, noted photo historian Michael Lesy is in search of a man who left a strange archive of sixty thousand images to the Library of Congress. We learn that he was Angelo Rizzuto, but he called himself "the little Angel." He lived in a single, run-down room in a crummy hotel. We learn that every day he left at 2:00 p.m. to photograph New York City obsessively, from above and on the streets. We see the cityscapes he took, compassionate photographs of children and confrontational pictures of angry women. We see his anguished self-portrait taken almost every day. These are the obvious discoveries. What is not obvious is why; what did it all mean? In his thoughtful and erudite essay Lesy has fashioned nothing less than a psychoanalytic dissection of a tortured soul in an account that is both deeply unsettling and satisfying at the same time. 90 duotone photographs 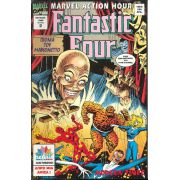 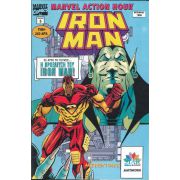 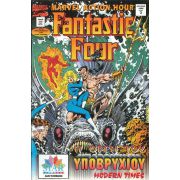 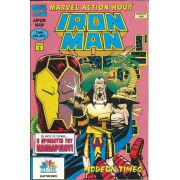 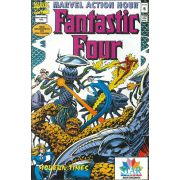 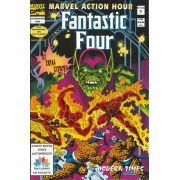 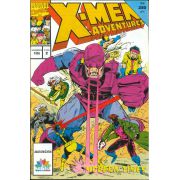 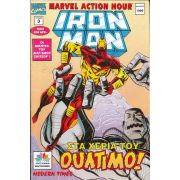 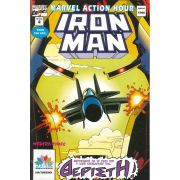 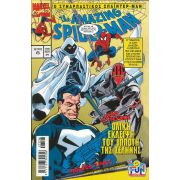 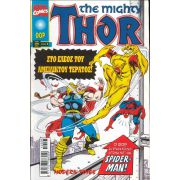 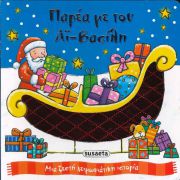 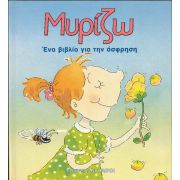 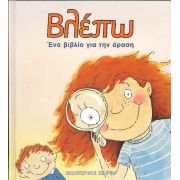 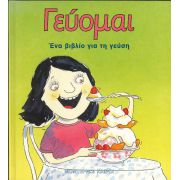 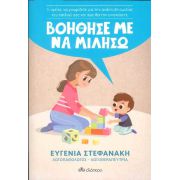 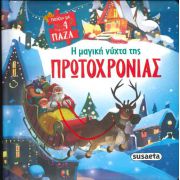 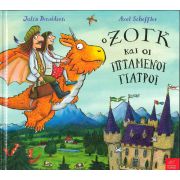 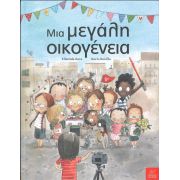 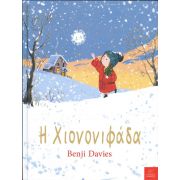 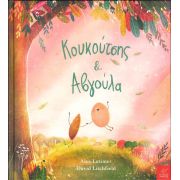